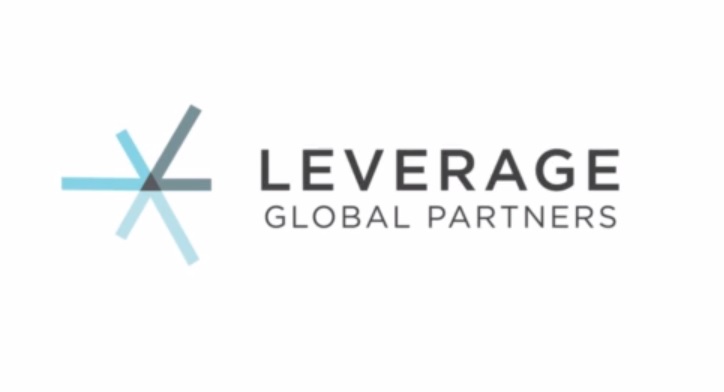 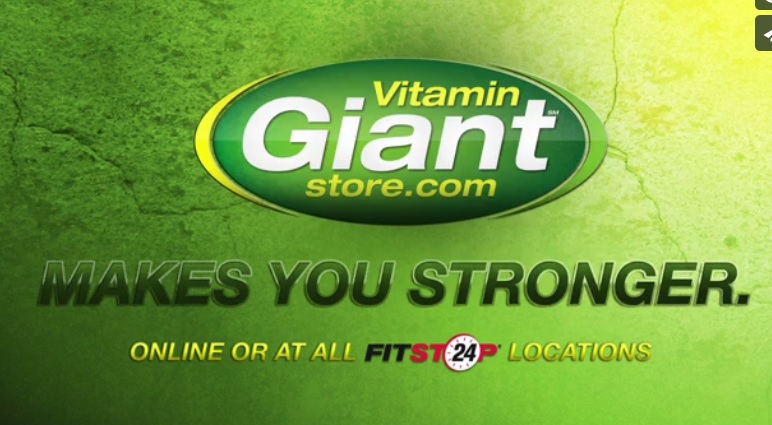 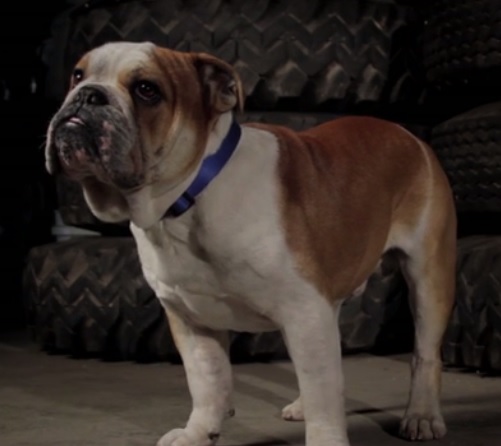 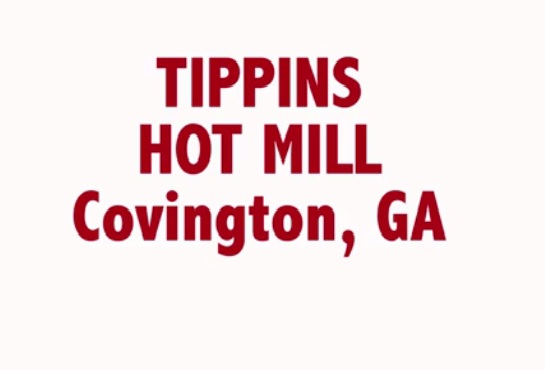 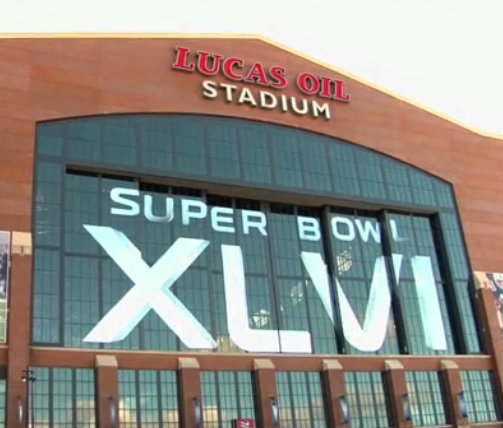 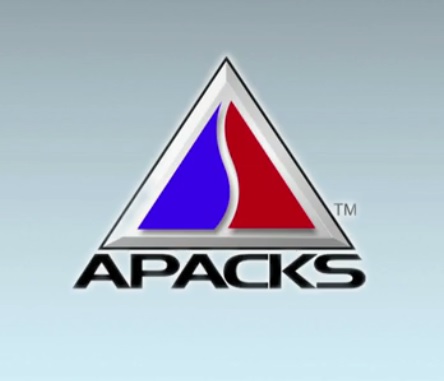 Electro Productions brings experience from feature films into projects that may not have expected such treatment. What does this mean for you? It means attention to detail, professionalism and an exceptional product every time. Our developers have directed projects of every shape and size – from individual Web video spots to multi-million dollar film productions. Whatever your needs, we can work with you to develop the perfect solution. Electro Productions is dedicated to social and community betterment. We have always used our talents to support area non-profits, but with the opening of our new location, we will also dedicate five percent of each project to the service organization of the client’s choice. Please contact us for more information. 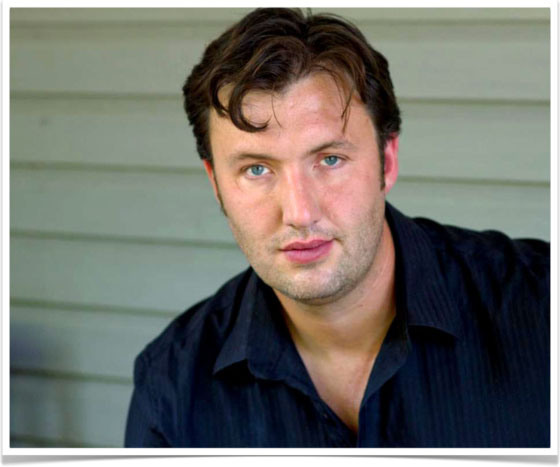 Ryan has been working in the film industry since 1995. He received his bachelor's degree in Film studies from Columbia College and his Masters in Digital Cinema from DePaul University. His career began with a role as 1st Assistant Director on the feature film, “A Piece of Eden.” Subsequently, he moved to Dallas where he was 1st AD and line producer and 2nd unit director on independent films and also worked as a photographer/writer for the “Dallas Music Guide”.

Seeing the potential in Indiana and Chicago for a high quality film production company, he returned to the Midwest and began working as a Director and Director of Photography on many commercials, music videos, industrials and short films. He has also worked as an Adjunct Professor, teaching Film/Video Production and Film History. He is simultaneously working on a feature-length documentary about Ibrahim Parlak, a Turkish national under investigation by Homeland Security. The working title of the film is “Gulistan: The Ibrahim Parlak Story".

His work with Electro Productions began because of his goal to bring cutting-edge, film quality production techniques and standards to regional companies, non-profits and creative projects.

"Ryan is at once a creative visionary and grounded business owner. During the brief time that I worked with Ryan at Electro Productions, I watched him consistently turn out product after product at a level of excellence that I thought would be impossible given some of the budgets we were working with. The bottom line is that this guy achieves a level of excellence in his work that none of his competitors can match, and he does it in such an efficient way that his customers can’t find a better value anywhere else in the marketplace. Would I work with Ryan again if the opportunity presents itself? Absolutely."

"Ryan is a creative visualizer in video production challenges ... always interested in finding new and different ways of doing things, apart from the ordinary."

"Ryan has always been very interested in quality video production. He continues to expand his horizons. He would be a great asset to any production."